I started attending a class at MoCCA (Museum of Comic and Cartooning Art) in New York for storyboarding. It’s being taught by Stephen DeStefano of Ren and Stimpy fame. I also began working on my thumbs and storyboard panels for my next film to follow The Lift called Europa. I have previously posted some turnarounds of the main character, Savannah in her launch suit. I have her in a space suit and a series of expressions roughly sketched out below. I probably won’t work out the other characters in as much detail, however Savannah is the main character so she gets a full workup.

Next week I’ll post some thumbs I have been working on as well as a little more about the story. My goal is to start making this a weekly occurrence, most of the time it will be about my film or things I like or have seen, so check back. I will try to keep my promise to post. 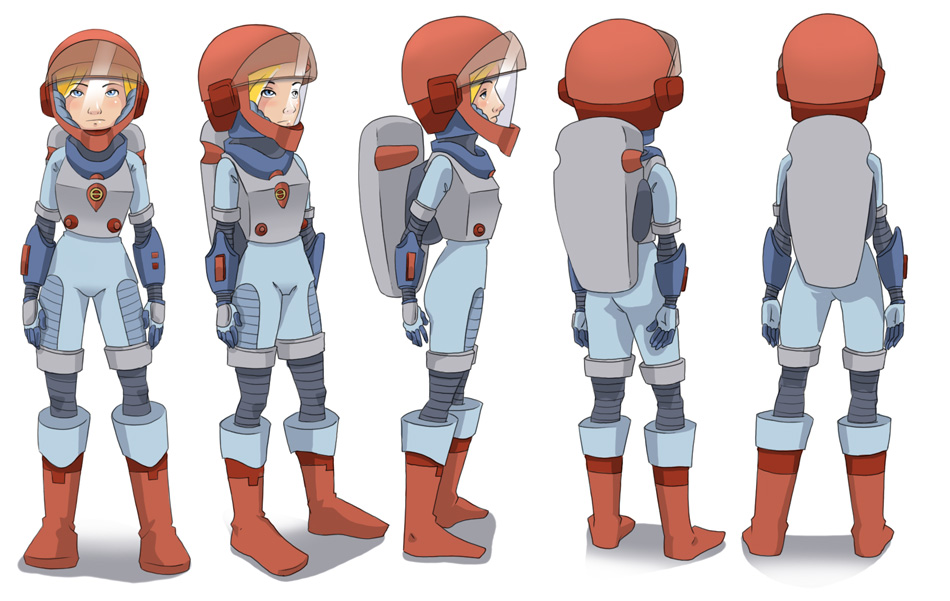 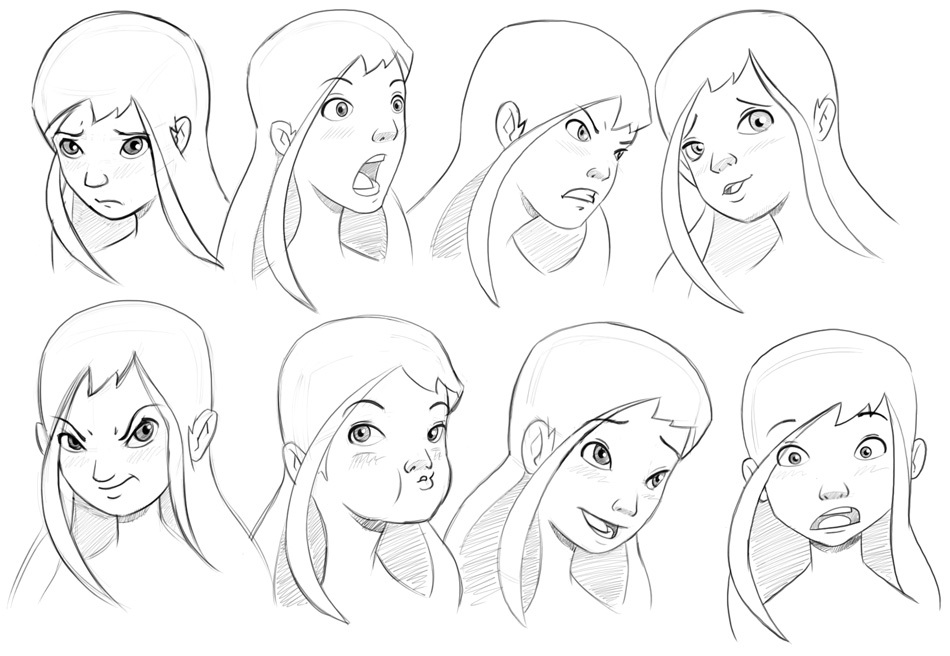