As 2010 comes to a close I am starting my next film.  I have posted some characters in the past and I am starting to narrow down a style.  While I want it to be a tad simpler than the characters in The Lift, I want them to still have a relation in style as I try to define what that style is.  At New York Comic Con I was asked what style my film was.  It’s not exactly anime but its not all that American either.  So I came up with the name Neuvo American Anime.  I think it works 😀 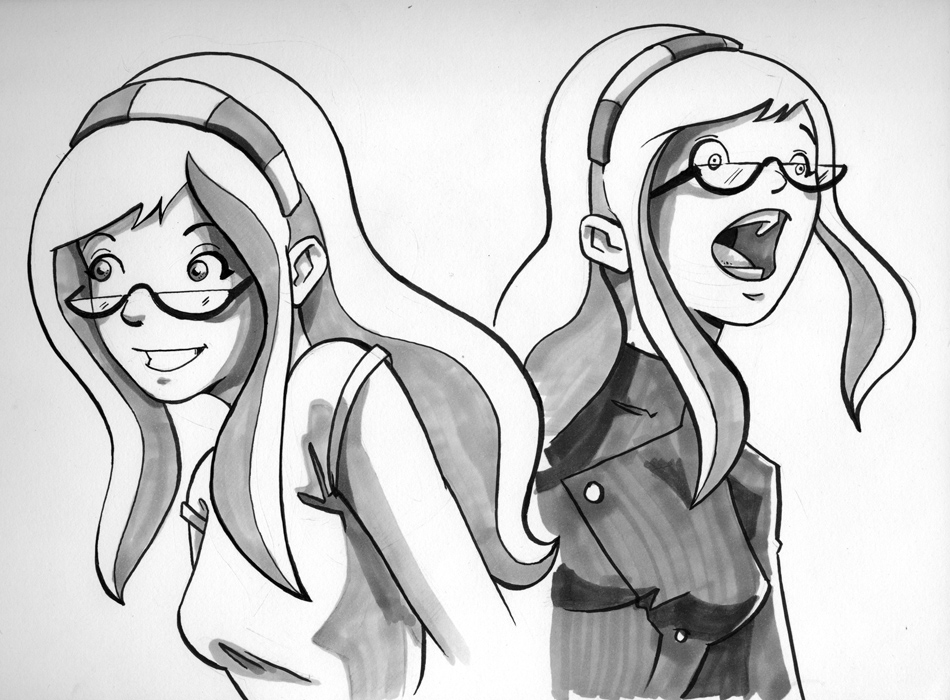