The Kids Choice Awards is one of Nickelodeons biggest events, pivotal in developing advertising relationships and showing the strength of the brand.  I was heavily involved with the the slime FX directing and generating assets for print and air.  The slime FX was built using Maya’s Bifrost fluid engine but the talented Peter Gend.  In addition to this role I also acted as a VFX Supervisor onset for the primary shoot with Blake.  The art director and I developed 12 scenarios where we had Blake create compelling shots for digital and ID work.  Additionally I worked extensively onset ensuring the shots, quality and direction worked in a way that would allow our team to turn around the initial spot of Blake walking to camera.  The team had to turn this around in less than a week, which was a logistics hurdle given the size of the files and the fact that the shoot was in LA and the FX team was in NYC.  I also worked with the animators to keep the key up to our high standards and tracking of the 3D logo that he is holding. 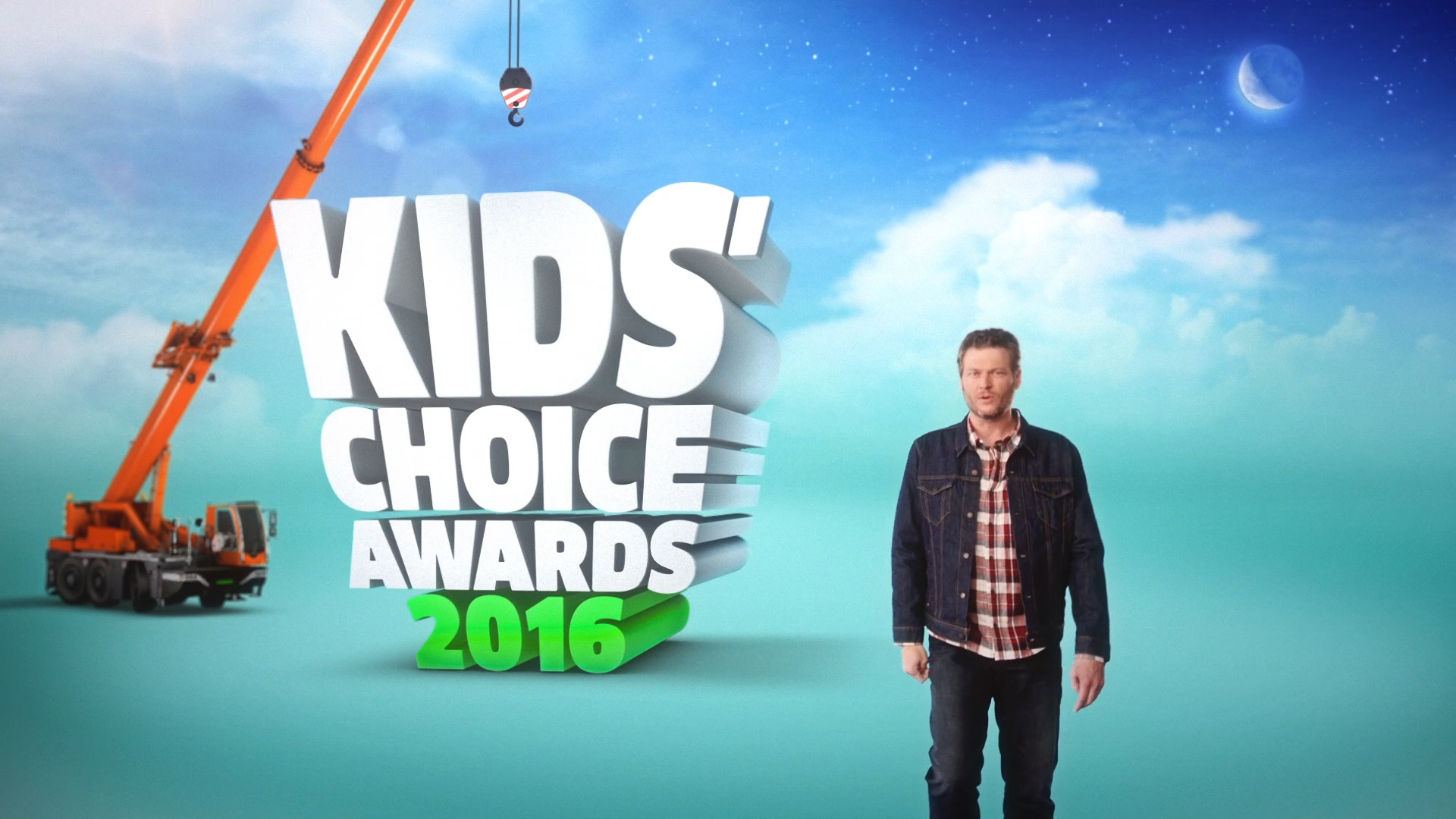 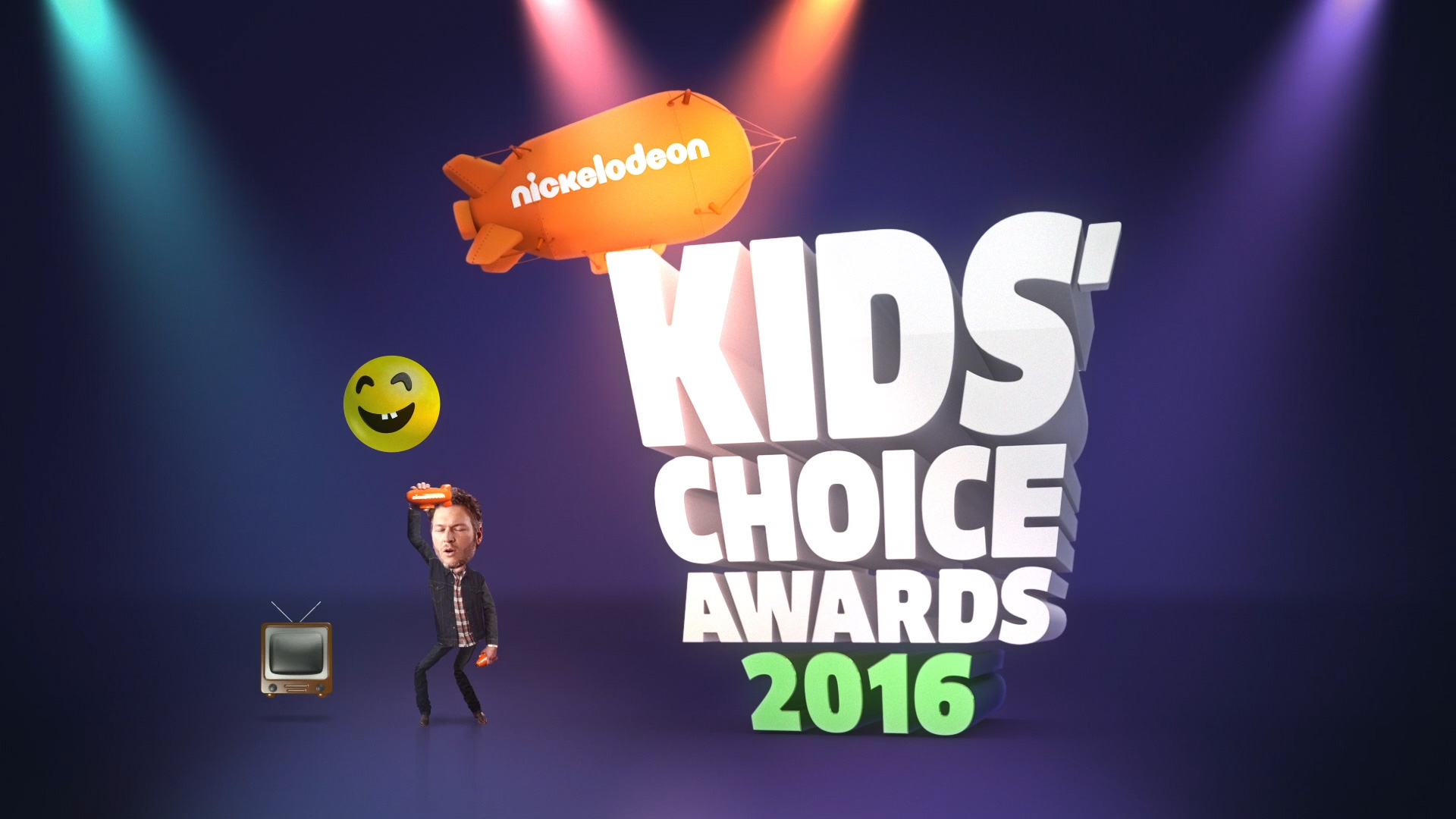 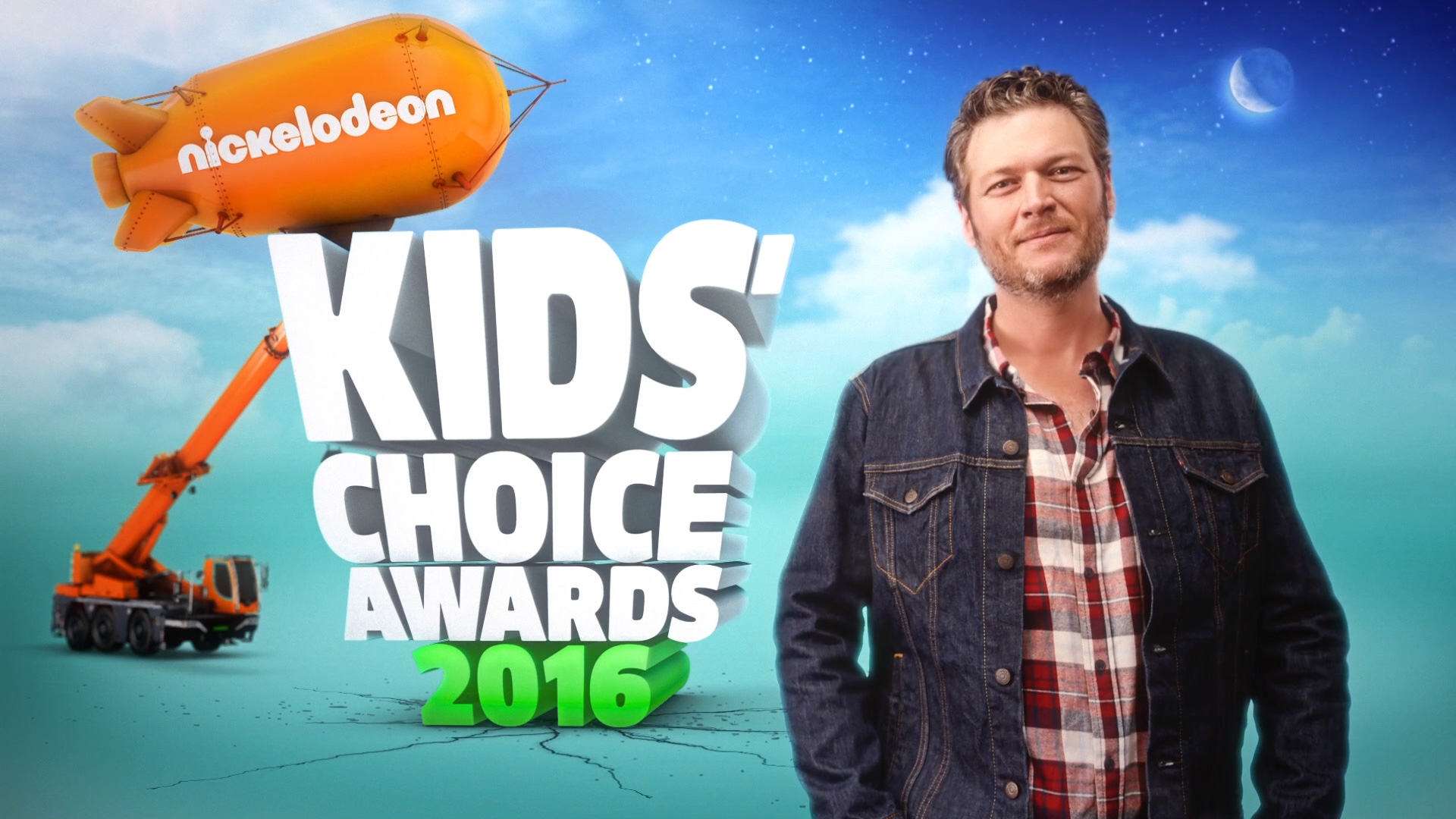 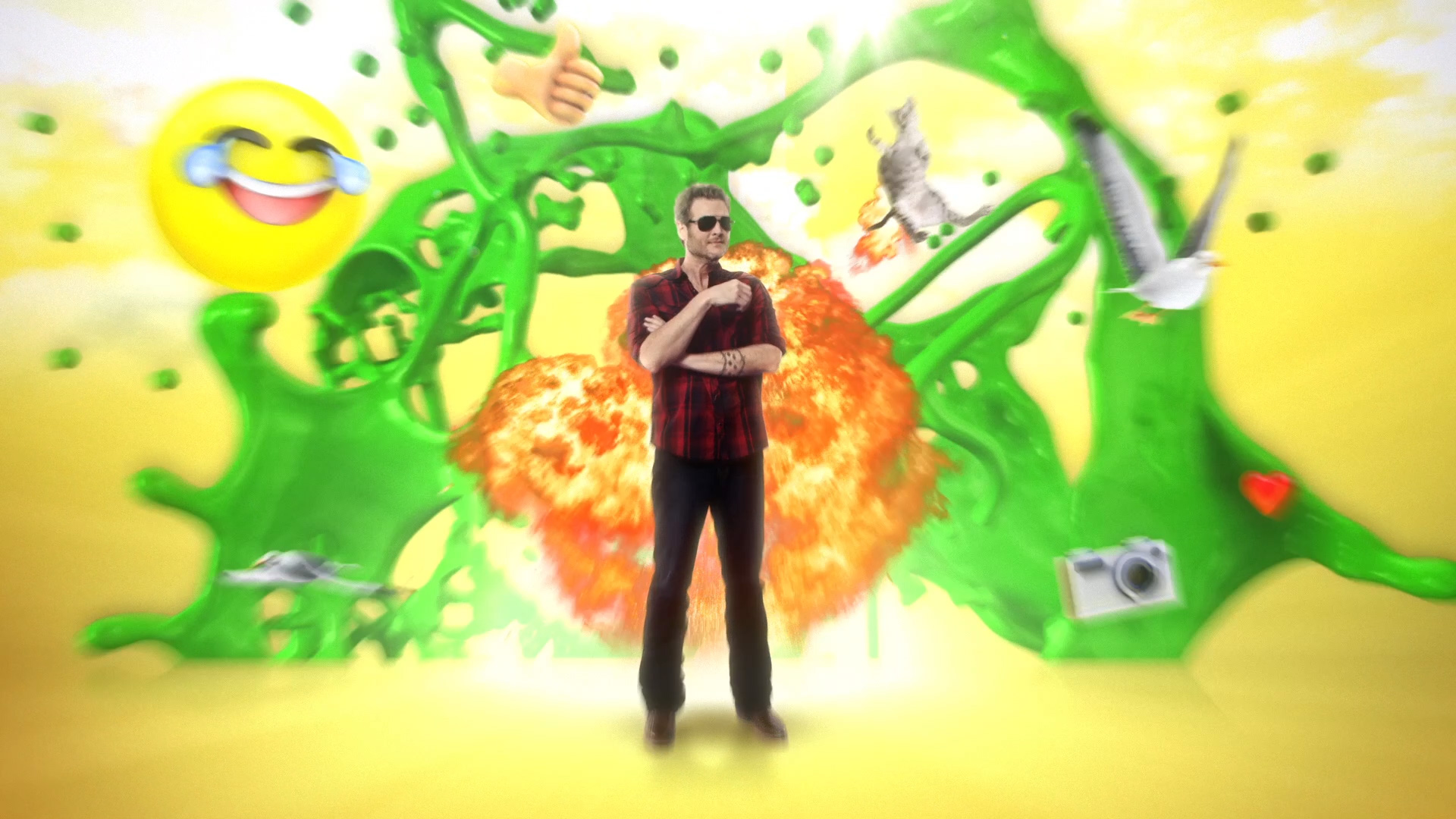