Nick’s 2014 Holiday IDs were a spin off of the 2013 IDs, which I also worked on, designed by Anna Hrachovec a prolific knitter.  We had less time and less money so we had to plan more.  Following the development and approval of the storyboards I had to break down the boards into shot lists and diagram out the lighting setups for the knit creatures.  We purchased some stop motion armatures to help them fly and used toothpicks, per Anna’s animation method, to animate the characters.  I have included my diagrams and schedules below. I served as an animation director and VFX supervisor, working on set, DPing and working with the animators on the post production. 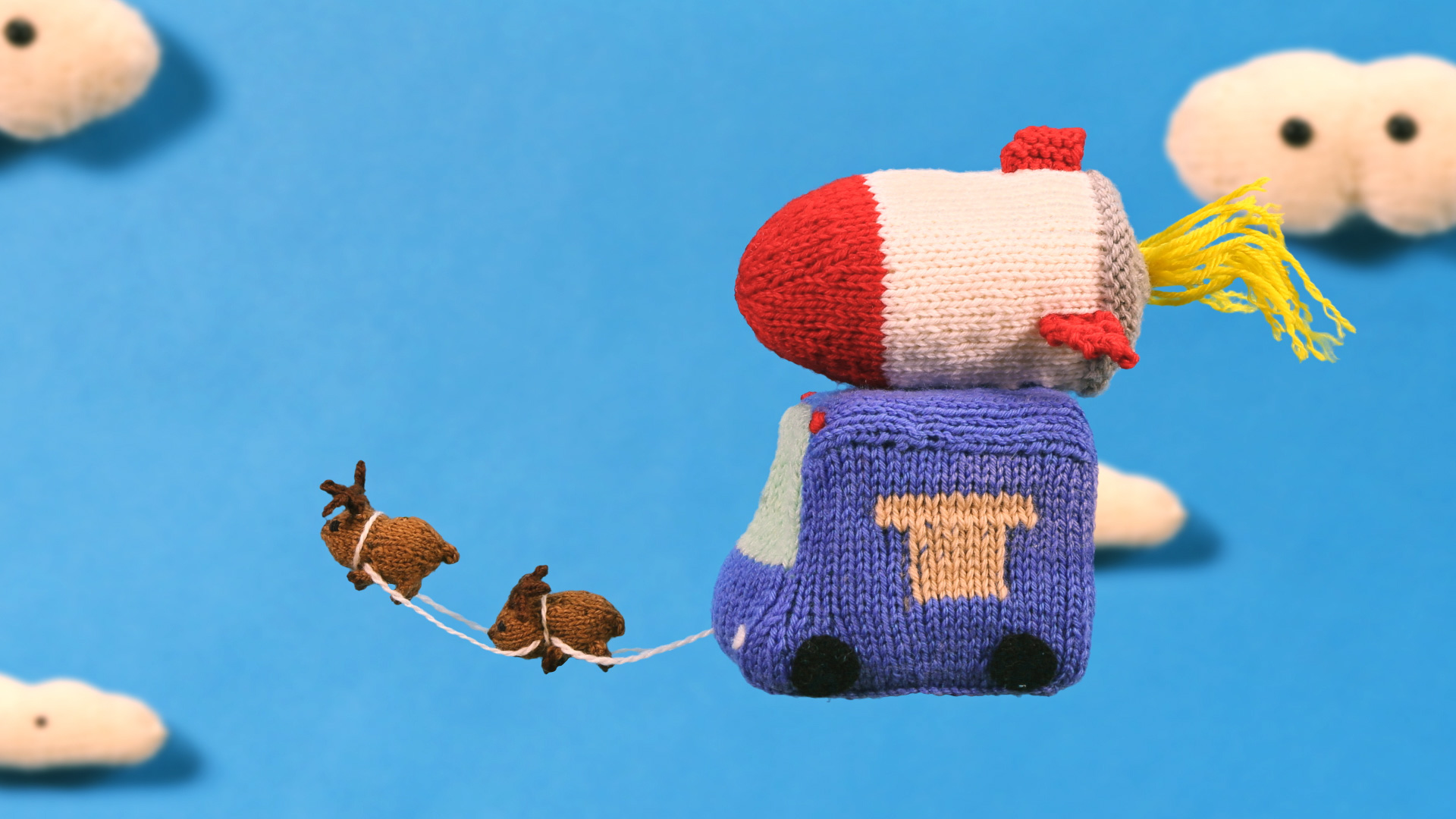 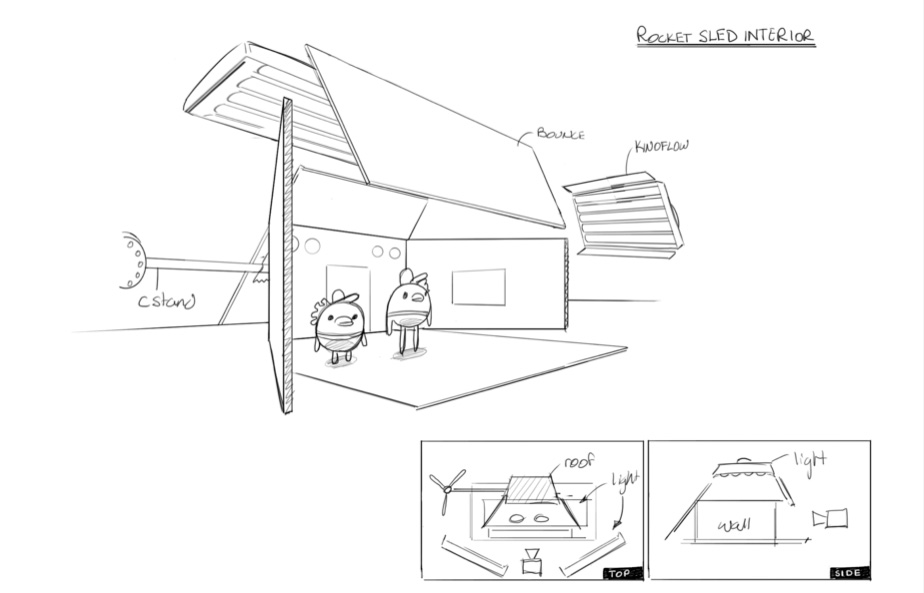 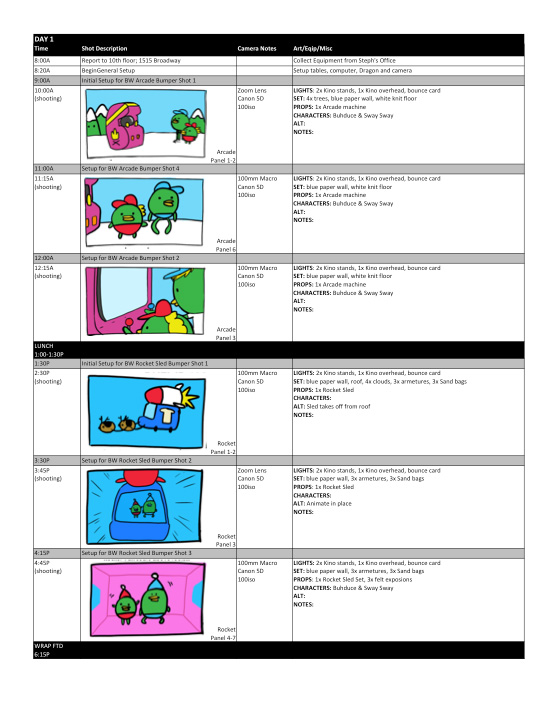 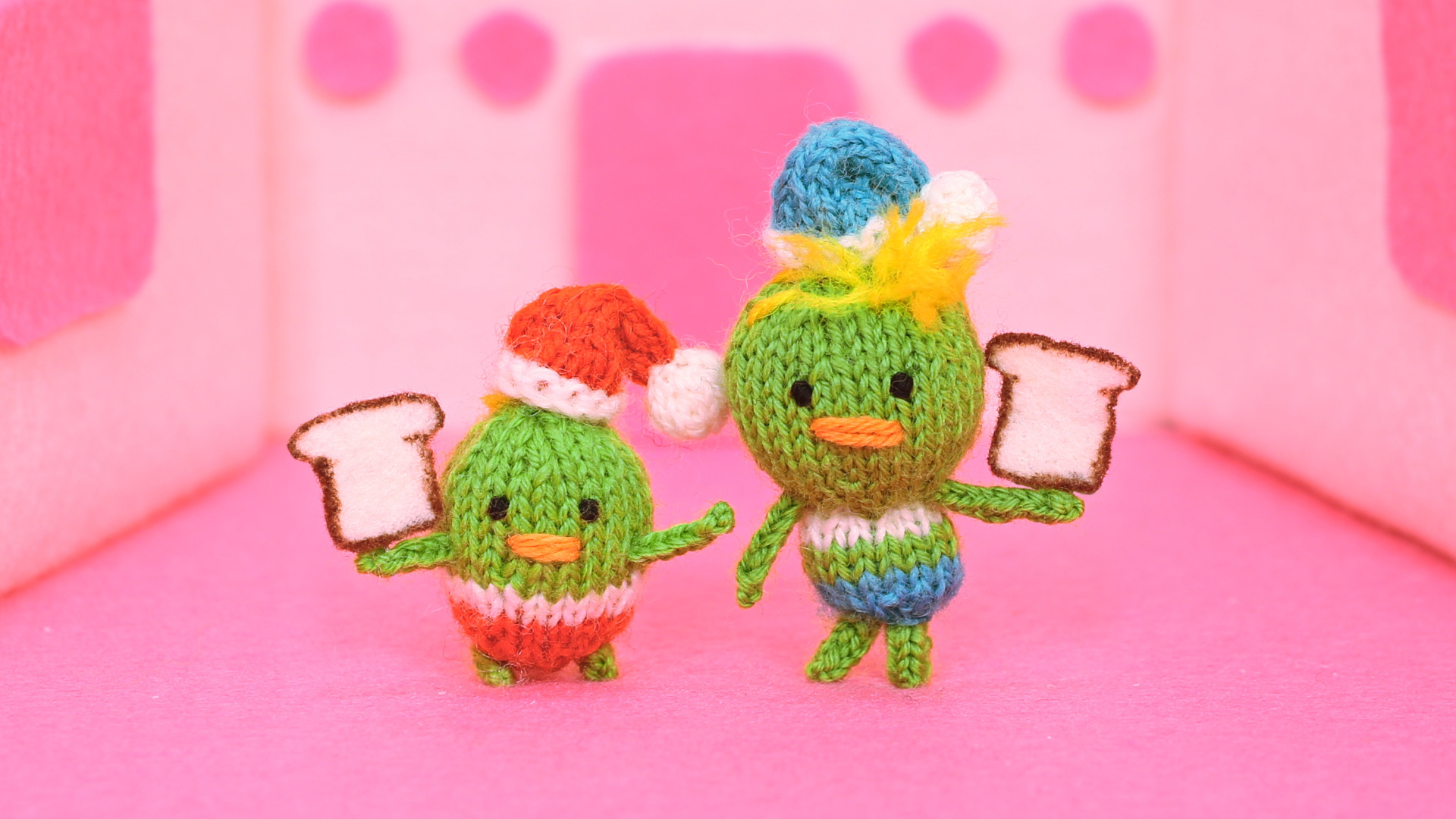 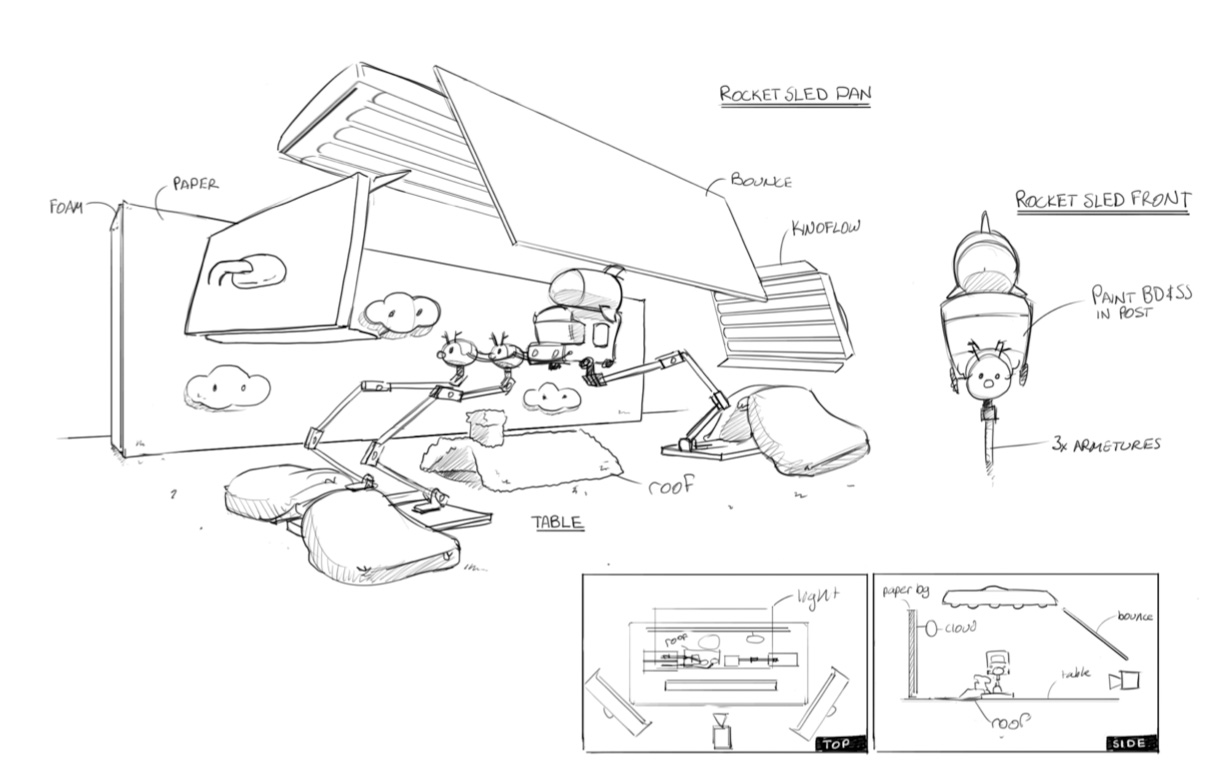